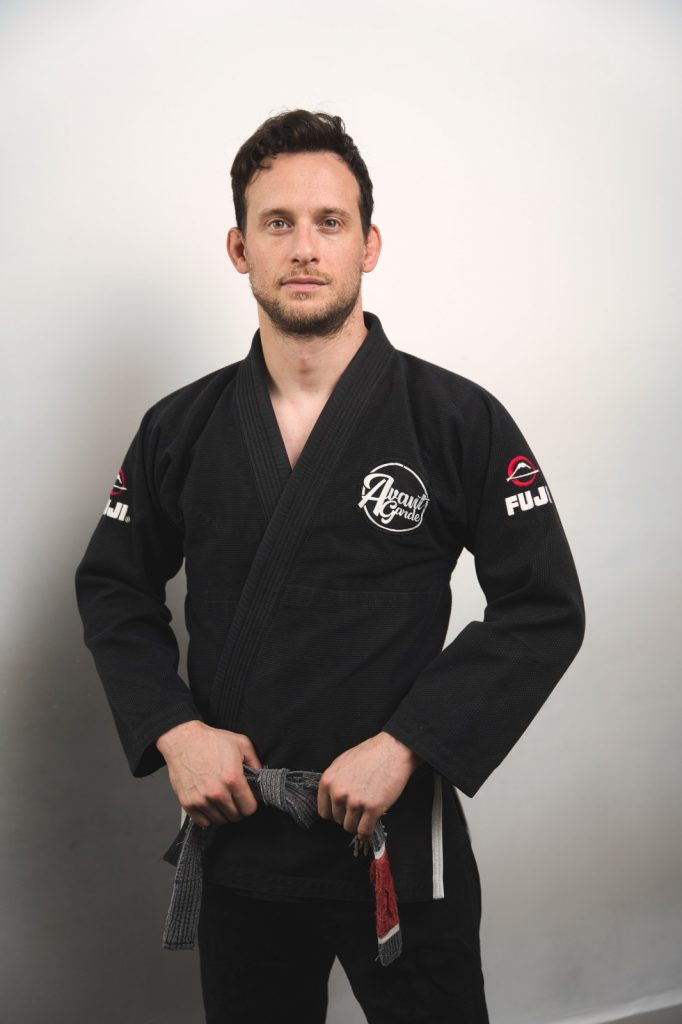 Thomas Vander Eecken is from Belgium but speaks fluently French, English, Spanish, Portuguese and speaks aswell Italian and some Dutch

He was interested since a young age in martial arts doing kickboxing and karaté during his childhooh in Brussels.

Later on after watching MMA with Pride/UFC and especially the first UFC for some years, Thomass began his jiu-jitsu journey in 2009 with grappling with the cousin of his best friend.

He then began to train Brazilian Jiu-jitsu consistently for 5x a week almost never stopping, it became an obsession.

While being based in Brussels, Thomas travelled all over Europe and Trained in a lot of European Academies developing his own style.

Thomas does not believe in the out-dated mentality  of having a “Master”  or the “Guru/Master/Sensei” Vibes, BJJ is a self-empowerement tool, respect, discipline and tradition are still expected but Thomas is a Coach and a teacher (Professor is the only real title in BJJ)  in a really friendly environement (except his competition class on friday)

Thomas developed Avant Garde as an hardworking/ hard sparring environement to push every practictionner’s limits but enforces them  to interact between each other to get the better vibes possibly !

Thomas is an official black belt under the legendary COBRINHA 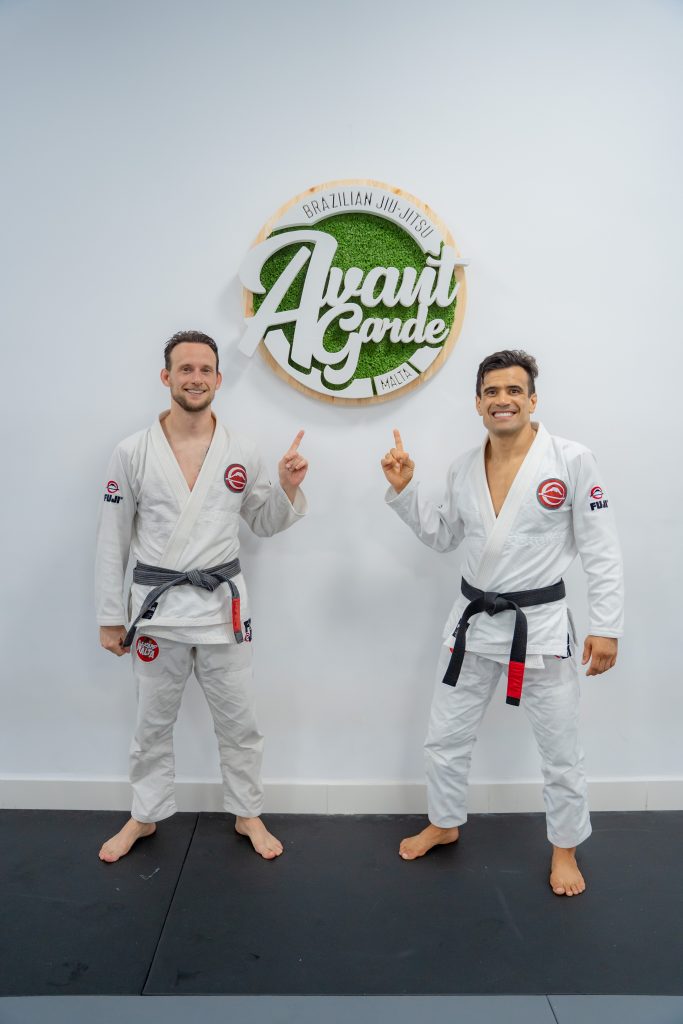 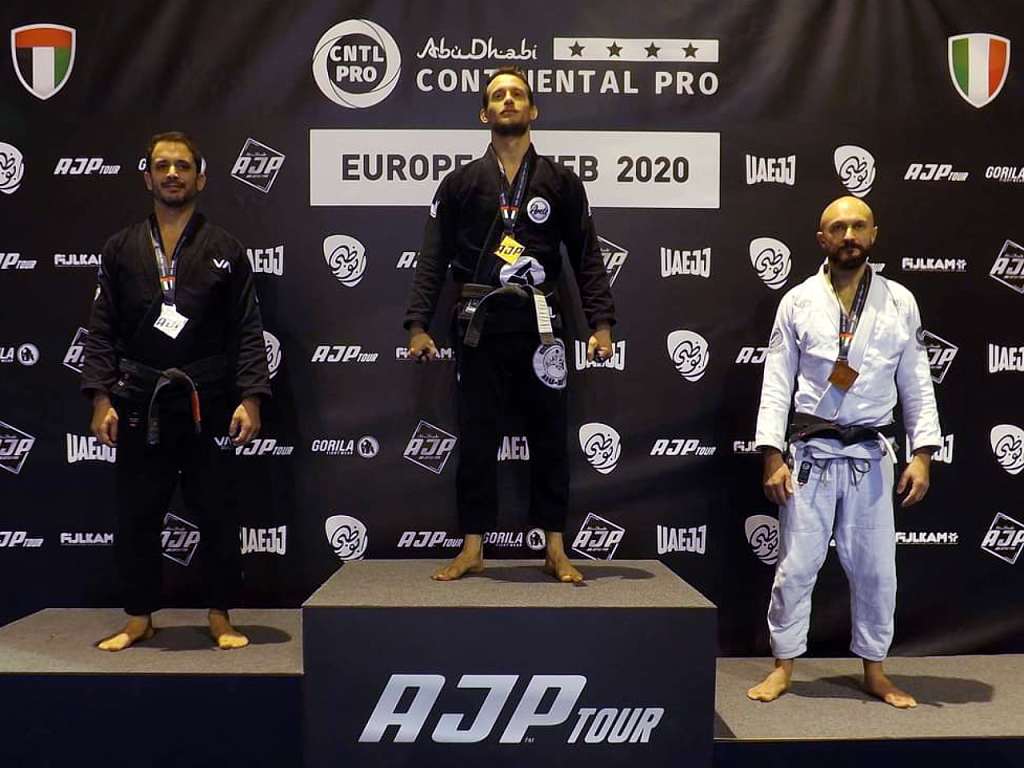 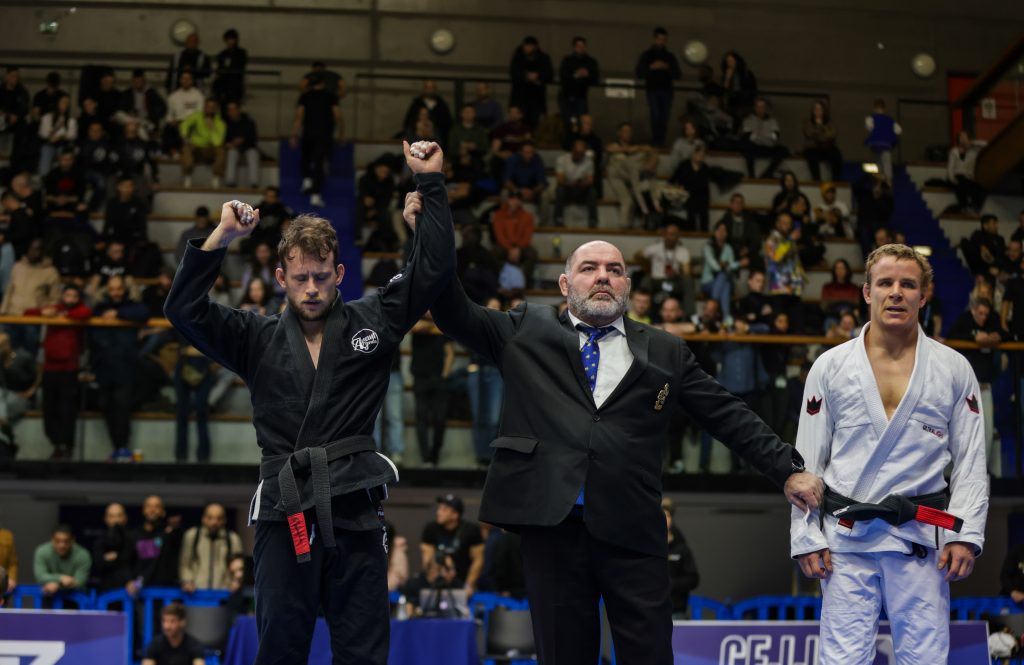 Thomas trained and did Seminars with the best in the world, here some of them: 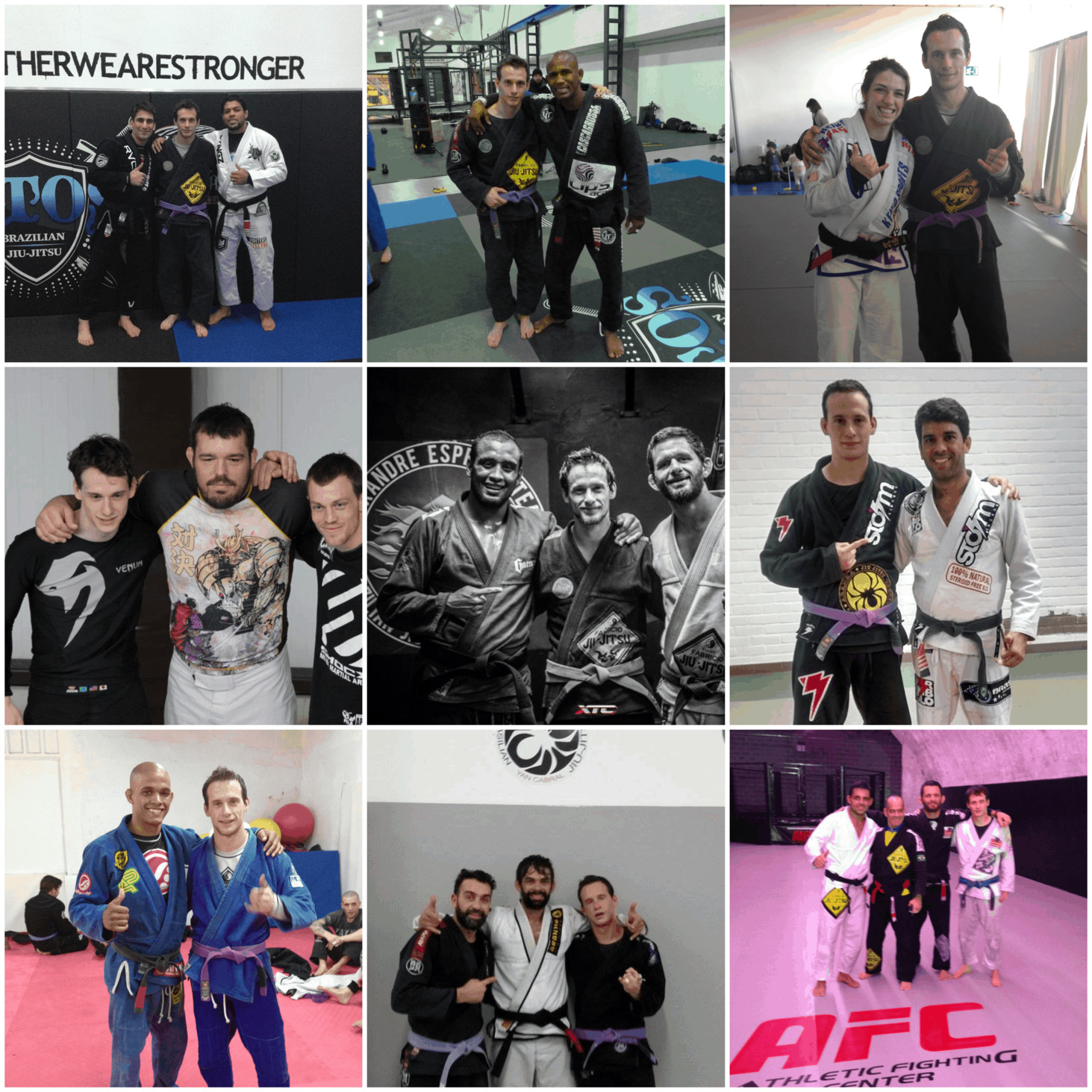